Mei From Overwatch Joins Heroes of the Storm

Blizzard Entertainment says it’s time for a new crossover! Dr. Mei-Ling Zhou, one of the most popular heroes from Overwatch, is coming to Heroes of the Storm soon. Mei with her weather-altering technologies and bright personality now fights alongside the legendary heroes and villains from Warcraft, StarCraft, and Diablo in Heroes of the Storm.

Blizzard announced Mei’s addition to the game this week. She is the ninth Overwatch hero to join the crossover world of Heroes of the Storm, so she’ll join Ana, Genji, D.Va, Hanzo, Junkrat, Lúcio, Tracer, and Zarya in the pool. Hero Widowmaker isn’t part of the pool, but the game makes use of her cosmetic items as a skin for Nova and as a shoulder-pad art for Tychus.

Mei is categorized as a Tank player in Heroes of the Storm. She has her own traits and abilities in the game, but her features can be augmented since the game progresses using Talents. Players can unlock more of Mei’s powers as their game levels increase.

These are Mei’s default features for players with low to average Talents:

Mei possesses a shield that absorbs up to 1104 damage. While active, this shield grants Mei’s ‘Unstoppable’ ability and restores up to 35% maximum health.

Mei can throw a snowball that hits all enemies in an area. Enemies hit take 70 damage, slowed by 35%, and blinded for 1.5 seconds.

Mei can slide quickly in the targeted direction. When this effect ends, enemies near Mei are knocked back, take 52 damage, and are slowed by 80%.

Mei can roll a massive snowball that consumes enemy heroes in its path. At the end of its path, the snowball crumbles, releasing the consumed heroes, dealing 220 damage and stunning them for .5 per hero consumed.

Mei can create an impassable wall that traps enemy heroes hit for 2.5 seconds. When the wall expires, trapped heroes are slowed by 75% decaying over 3 seconds. 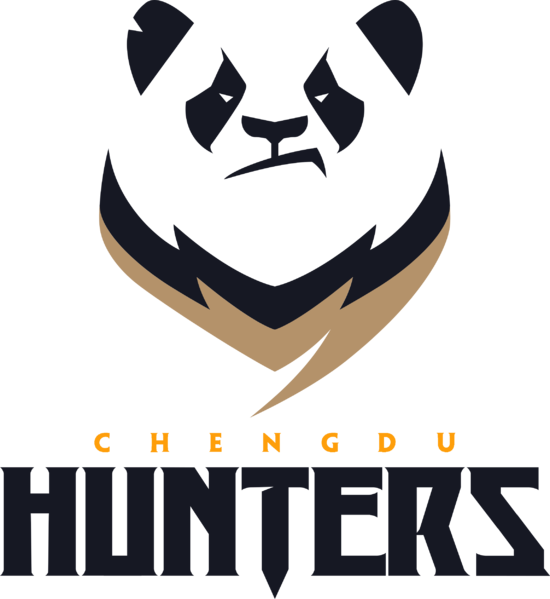