One of the most exciting parts of esports is its diversity. Today, you can bet on CSGO, Dota 2, and LoL matches. Meanwhile, people start to take notice of one game that offers the same thrills and rewarding experiences as the other popular esports, and that is Overwatch. The game features a mix of both FPS and RPG action, which puts it in ts own category. You can watch intense multiplayer battles between international teams. More than that, betting on Overwatch means you get to win and grow your bankrolls too.

Before you begin, it’s important for you to understand both the mechanics of the game and the betting process itself.

Overwatch is a multiplayer online first-person shooter (FPS) created by Blizzard Entertainment. It went public in 2016 and accumulated over 30 million players. At the end of 2017, some say that the rapid popularity of the game is due to its compatibility on various platforms. You can play the game on PlayStation 4, Xbox One, and PC. More than that, betting on Overwatch is as accessible as playing it.

Set 60 years into the future, Overwatch features Earth in a golden age of technology. Two teams of 6 players compete in the game, and each player chooses his “hero” from the selection of over 20 diverse characters. These characters have unique abilities and their roles are divided into 4 categories: Offense, Defense, Tank, and Support. The team’s main goal is to protect and defend control points on a map or escort a payload across the map in a limited amount of time, while each player’s individual role is to perform their duty based on the job description of their character’s skill set and category. Killing players or destroying the entire opposing team is also possible to increase advantages and diminish obstacles.

Electronic Sports League (ESL), the organizer of all esports competition worldwide, partnered with Blizzard Entertainment to conduct the first international Overwatch tournament in August 2016—with a total prize pool of 100 thousand dollars. Few months after that, Blizzard introduced the Overwatch League (OWL) with 12 core teams competing. The first season started regular season play in January 2018. Of course, Bitcoin esports won’t be left behind and makes sure Bitcoin Overwatch odds are readily available for betting and Overwatch enthusiasts.

With this global competitions, betting on Overwatch slowly became a tradition every tournament. Overwatch betting sites are offering wider and wider markets for the bettors, easily attracting people with their competitive odds.

Here’s the list of the most common betting options you can see on Overwatch gambling sites: 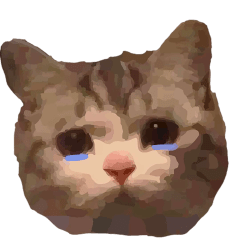 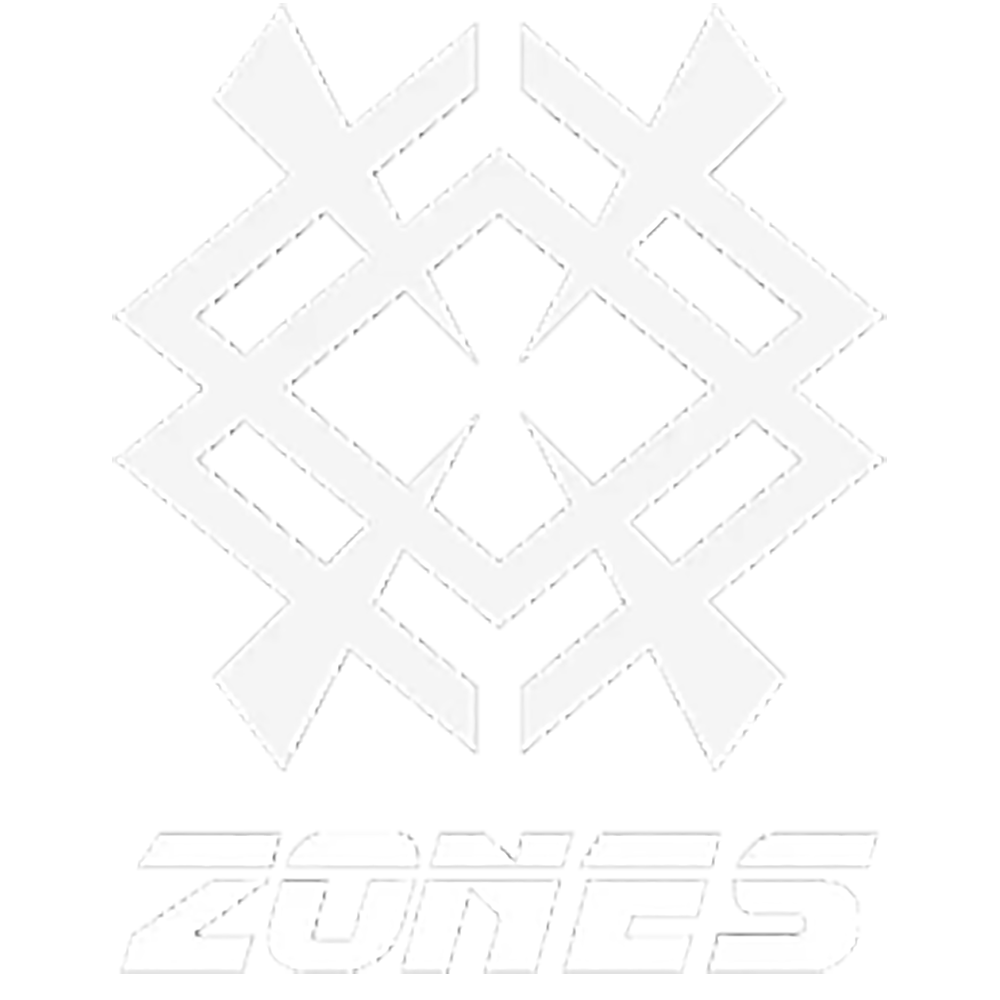 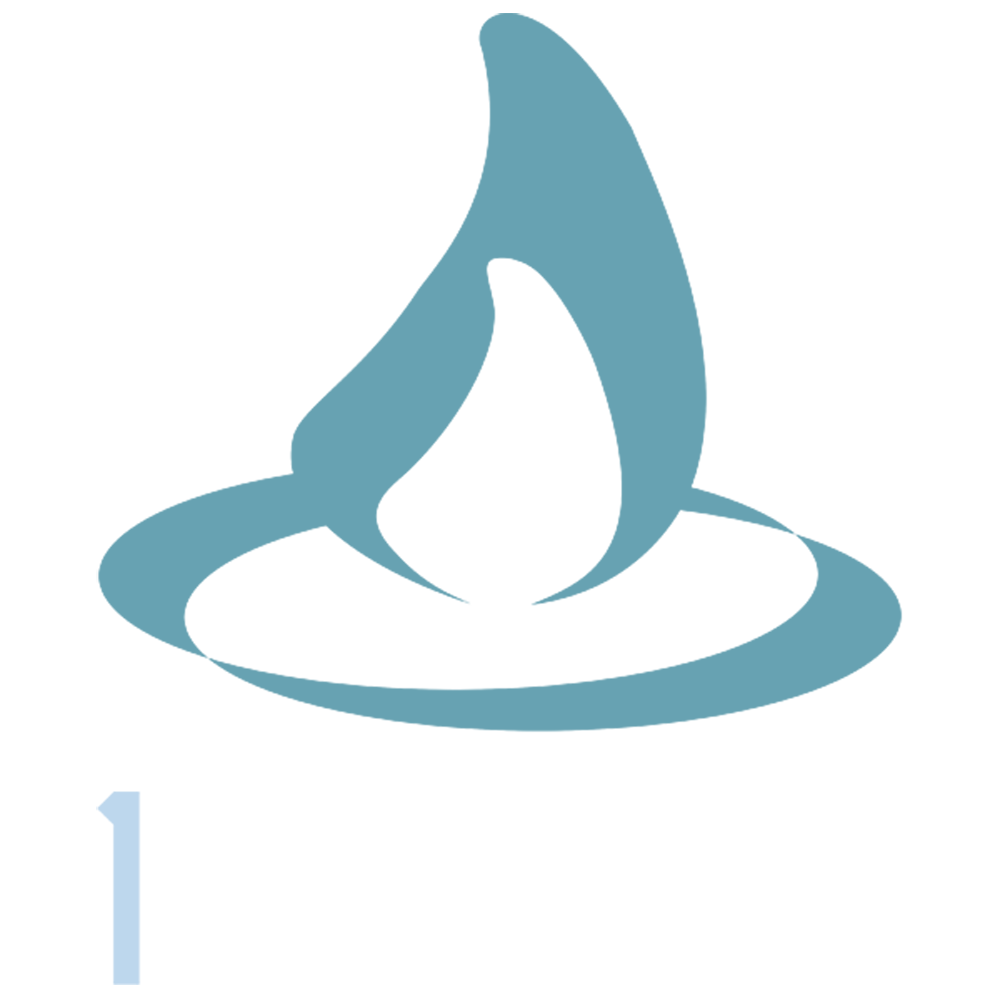 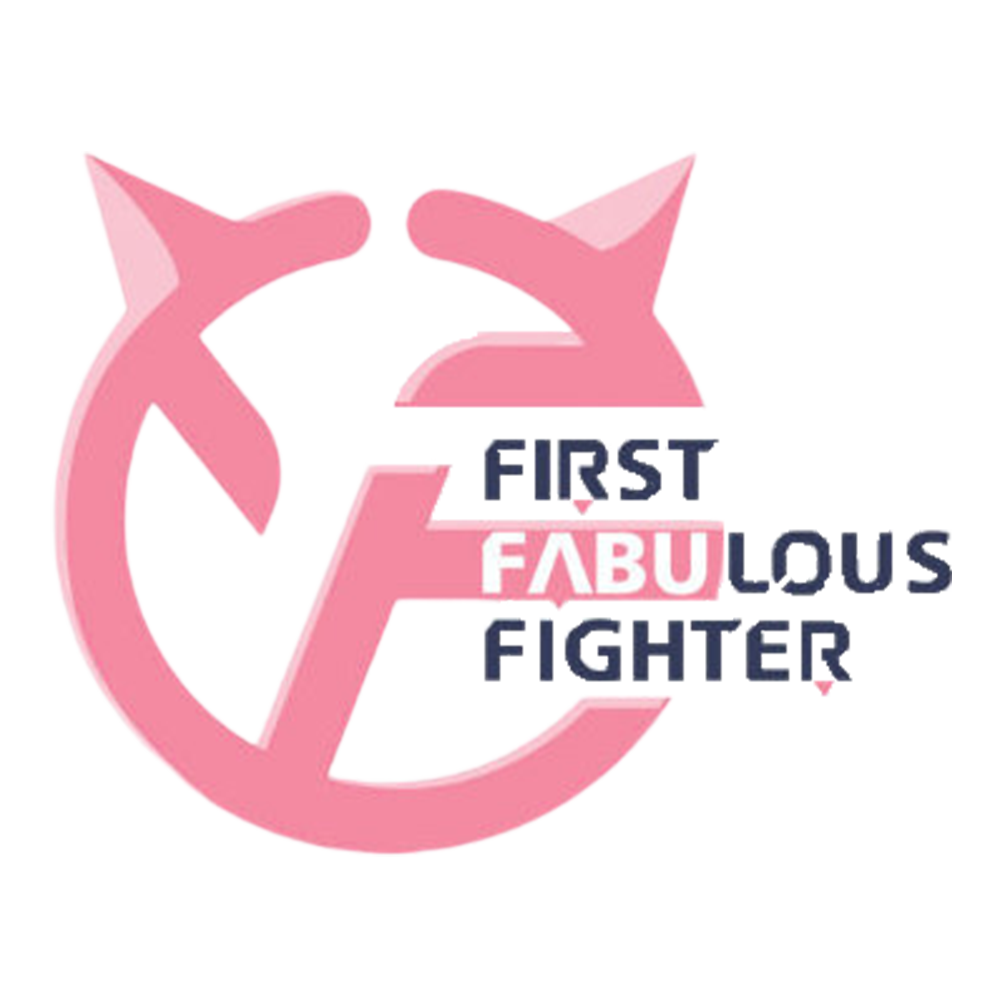 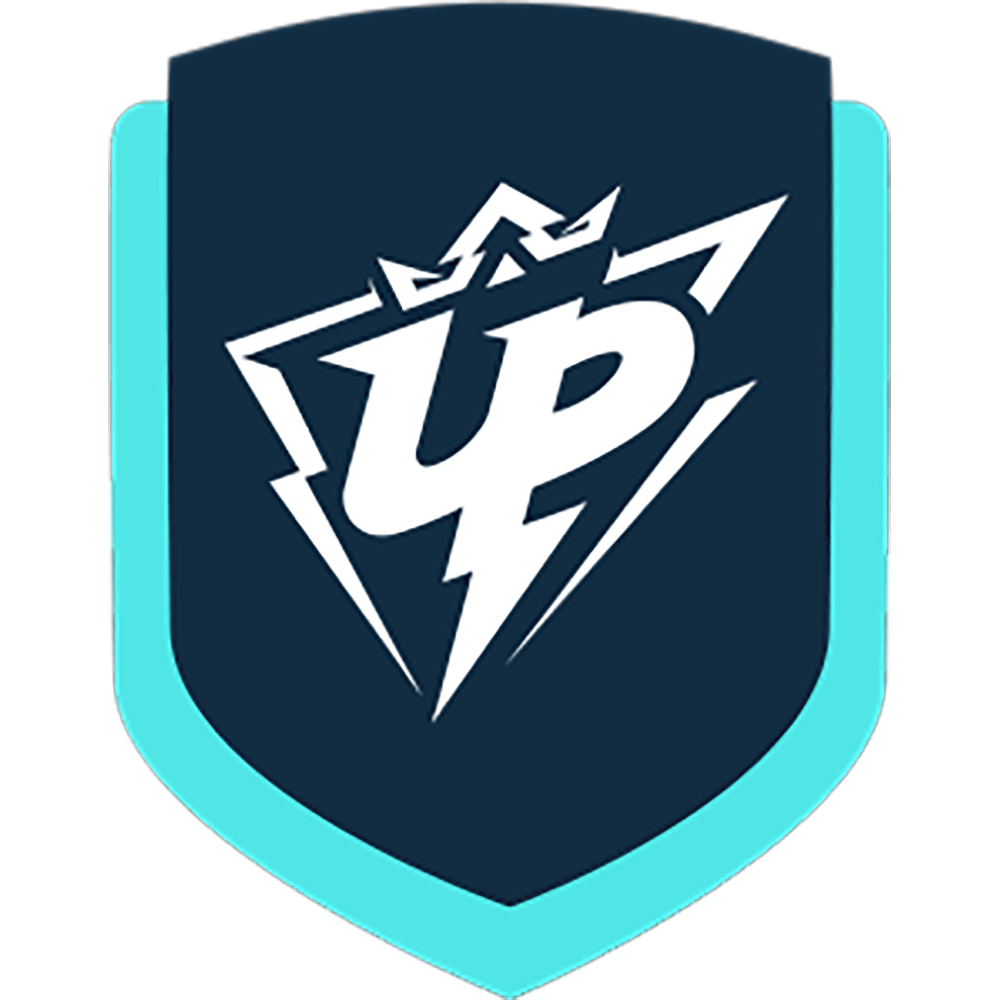