The big update last April 1 introduced the Experimental Card, an in-game feature that can help Blizzard experiment with more in-game rules and features while investigating Overwatch’s system internally. This is also a promising update for those who are looking for sports betting markets and looking into betting on Overwatch as it can change the meta of the matches.

Blizzard’s dev team confirmed that the Experimental Card is now officially part of the system and not for bug testing: “Unlike the PTR, the experimental card is not for bug testing…Instead, it will be used to experiment with balance updates, game modes, or changes to rules that we are investigating internally. While some of these features will reach live, the content within this game mode is not guaranteed to be released.”

Since the patch heavily focuses on hero updates and bug fixes, it’s the better copy of April 1’s patch update. Heroes like Ashe, Mei, and Pharah are heavily affected, but they can now completely function on the Experimental Card system. All heroes’ buffs and nerfs are for their damages, ammo, and healing capabilities.

Below is the complete list of hero changes and bug fixes under the new patch: 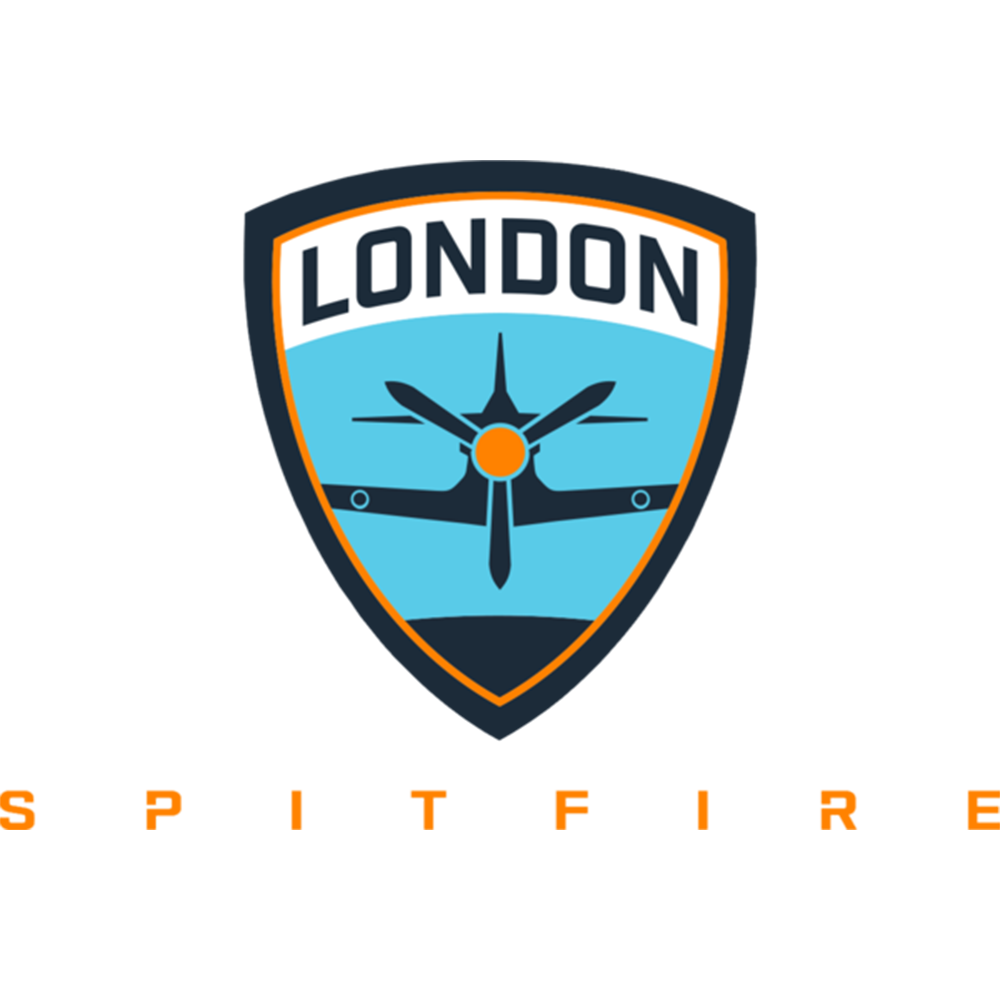 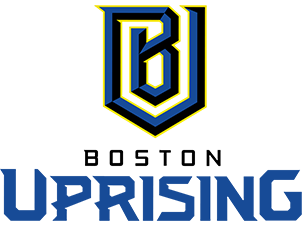