The Overwatch League season 3 nears its conclusion. With that, Blizzard Entertainment finally announced the ten finalists for the 2020 MVP award. These are the players who made the cut based on their individual performances:

According to fans and critics, the list is a surprise. All players are, of course, worthy candidates. ChoiHyoBin, the OWL MVP last year, is on the list again. Retired MVP Jay “sinatraa” Won is on the sideline. However, there is no main support or main tank player in the ten finalists. People are also expecting a representative from New York Excelsior and top players like Han-been “Hanbin” Choi, Grant “moth” Espe, and Daniel “FunnyAstro” Hathaway on the list.

Fan voting for the Overwatch League MVP award is now open. You can vote for your favorite player on Twitter by tweeting the hashtag #OWLMVP and the Twitter handle or Battletag of the player you want support. Alternatively, you can also vote on the OWL website.

Voting for this category is open until August 28. All fan votes will take up 25% of the vote. The 75% will come from head coaches, general managers, broadcast talent, and media personnel. Special voting from the aforementioned staff will commence live in the grand finals. The result, together with all the OWL year-end awards winners, will be announced during the postseason on September 3.

The OWL MVP this year will receive the 2020 Overwatch League MVP trophy, a special patch to wear on their uniform next season, and a $100,000 cash prize. If Blizzard will use the additional perks awarded to the MVP last year, this year’s winner could also have their own Overwatch character skin.

Other individual categories fans should watch out for are the Dennis Hawleka, Rookie of the Year, and Coach of the Year awards. 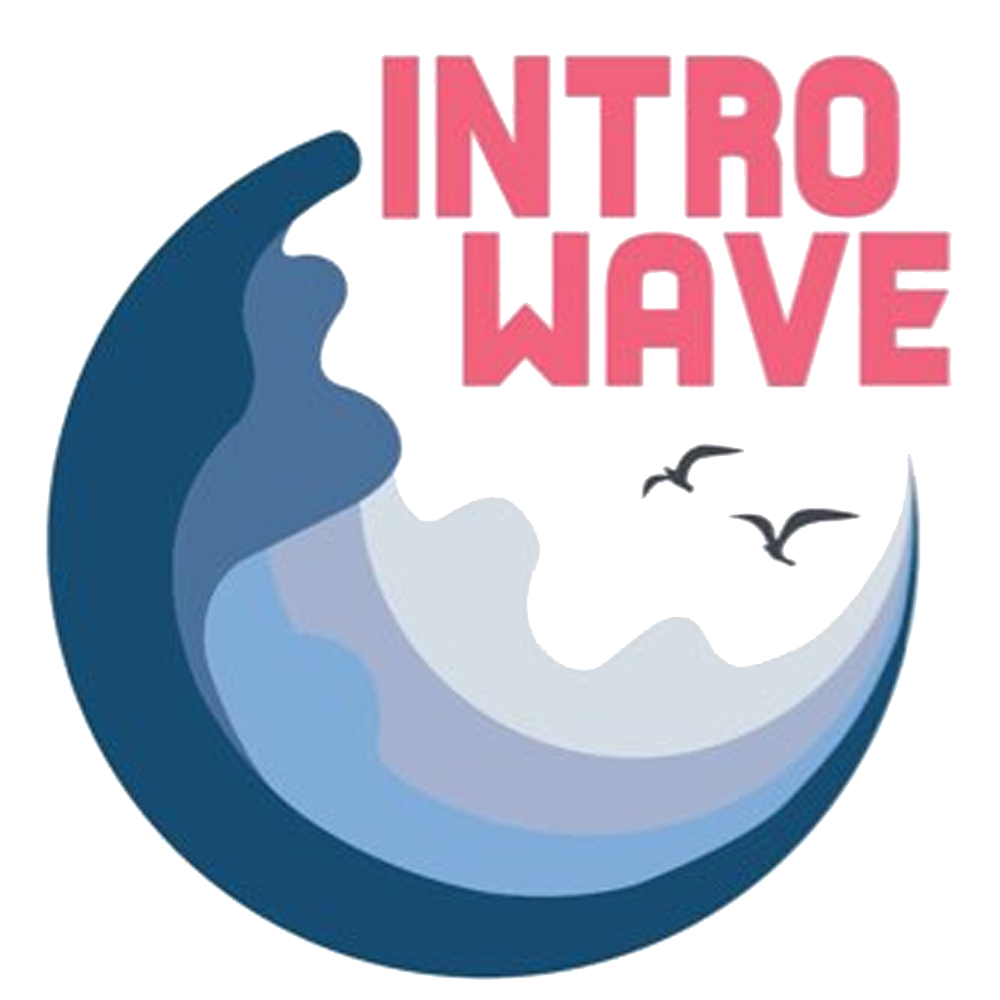 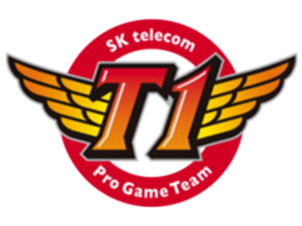